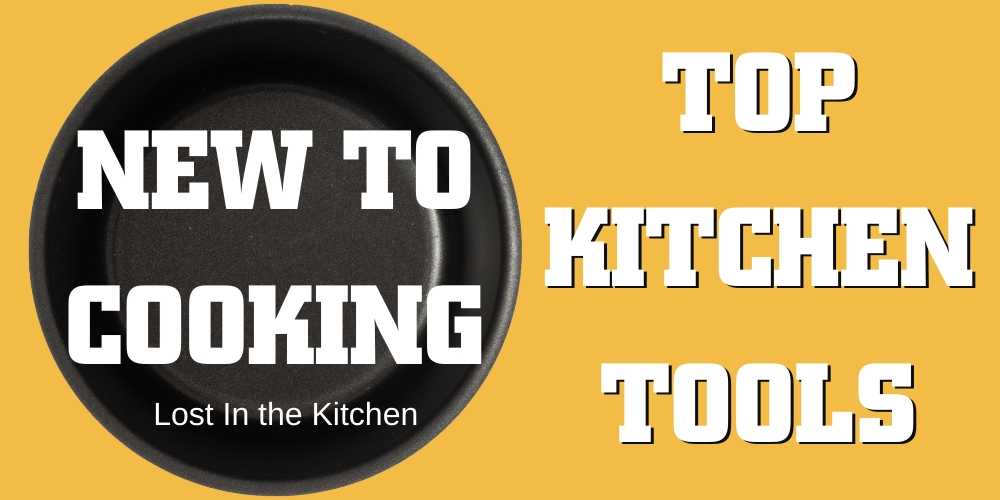 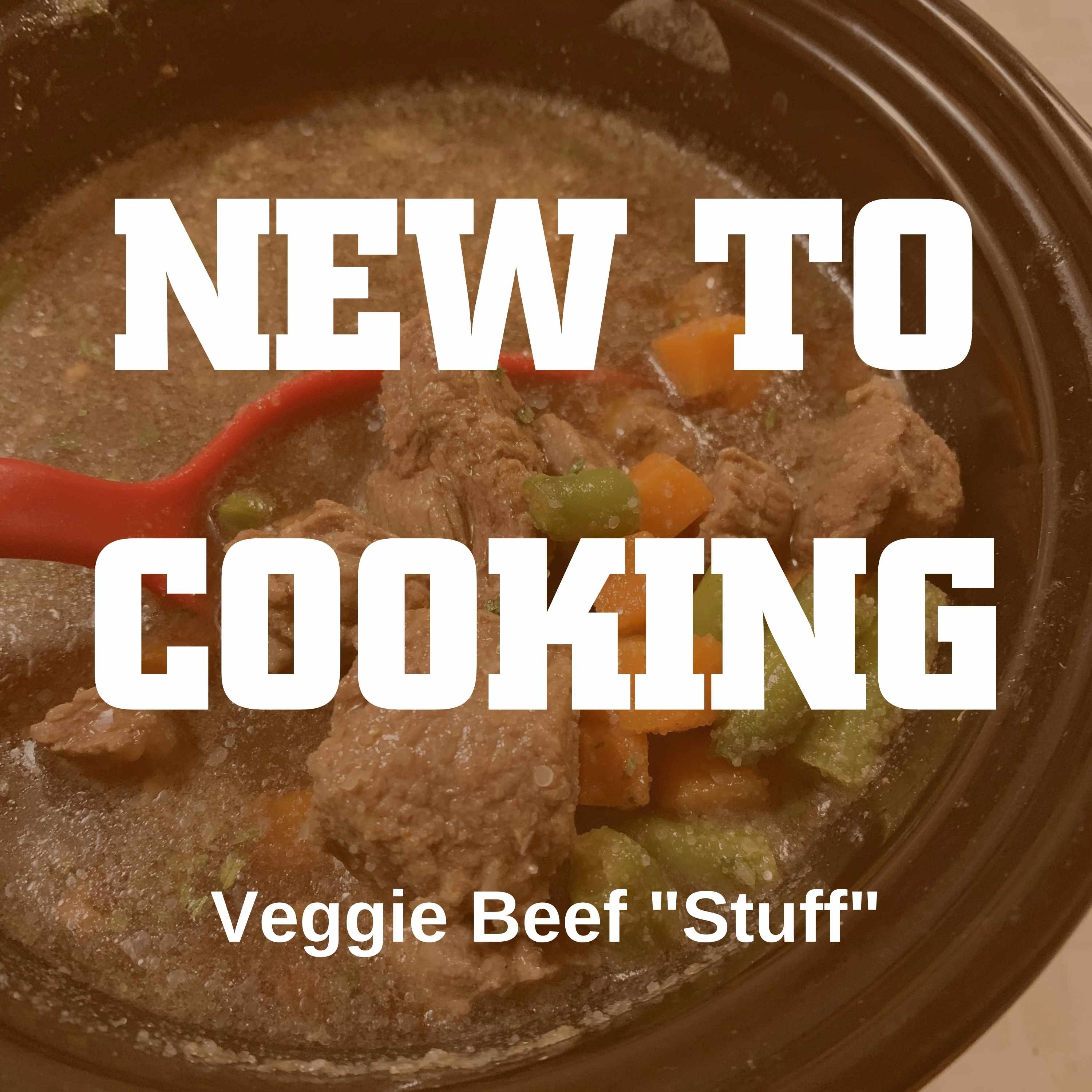 Aimed at Stew and Ended up with Soup

With it getting cold here in Ohio, I wanted to make some stew type of beef vegetable. I purchased some McCormick Heart Beef Stew Seasoning Mix and a lb of Beef Stew meat (pre-cut), and a bag of frozen vegetables. The cost was right around $10.

As I live alone I use a smaller crock pot, but in looking at Amazon, it appears crock pot (the company) doesn't make that model. However, you can get it at Walmart for $10. The closest I found on Amazon is the KOOC Small Slow Cooker, 2-Quart, Free Liners Included for Easy Clean-up, Upgraded Crock Pot, which is more expensive (but it does come with free liners).

How I Messed This Up

On the back of the seasoning mix my eyes were drawn to the "slow cooker directions" where it said to mix the seasoning with water but didn't say how much. This lead me to guess and I dumped in around 3 cups of water.

Later I would look at the seasoning package again and saw where they list the ingredients at the top and mention 1 and 1/3 cup. Ooops. So I will cook this for a few hours with the lid on, and then a few with the lid off to let some of the excess water evaporate. If it taste as good as it smells I'm in for a few good meals.

Easy To Make - Not a Lot of Mess

Originally I mixes the seasoning and water in a different dish. If I do this again I will mix this up in the crock pot. While the directions say to put the beef and vegetables in the crock pot and pour over the meat and vegetable, I could save dirtying a dish and then just stir the ingredients in the slow cooker.

At $10 for all the ingredients and the likelihood of getting three meals out of this, that is $3ish for a meal. Cheaper than a value meal at a fast food join.

Subscribe to the show in Apple, Google, Spotify and tell a friend.

Want to help the show? Buy Dave a coffee to help offset the cost of the show production and check out our Resources Page

Email has been submitted.

New to New to Cooking?

Here are some great episodes to start with. Or, check out episodes by topic. 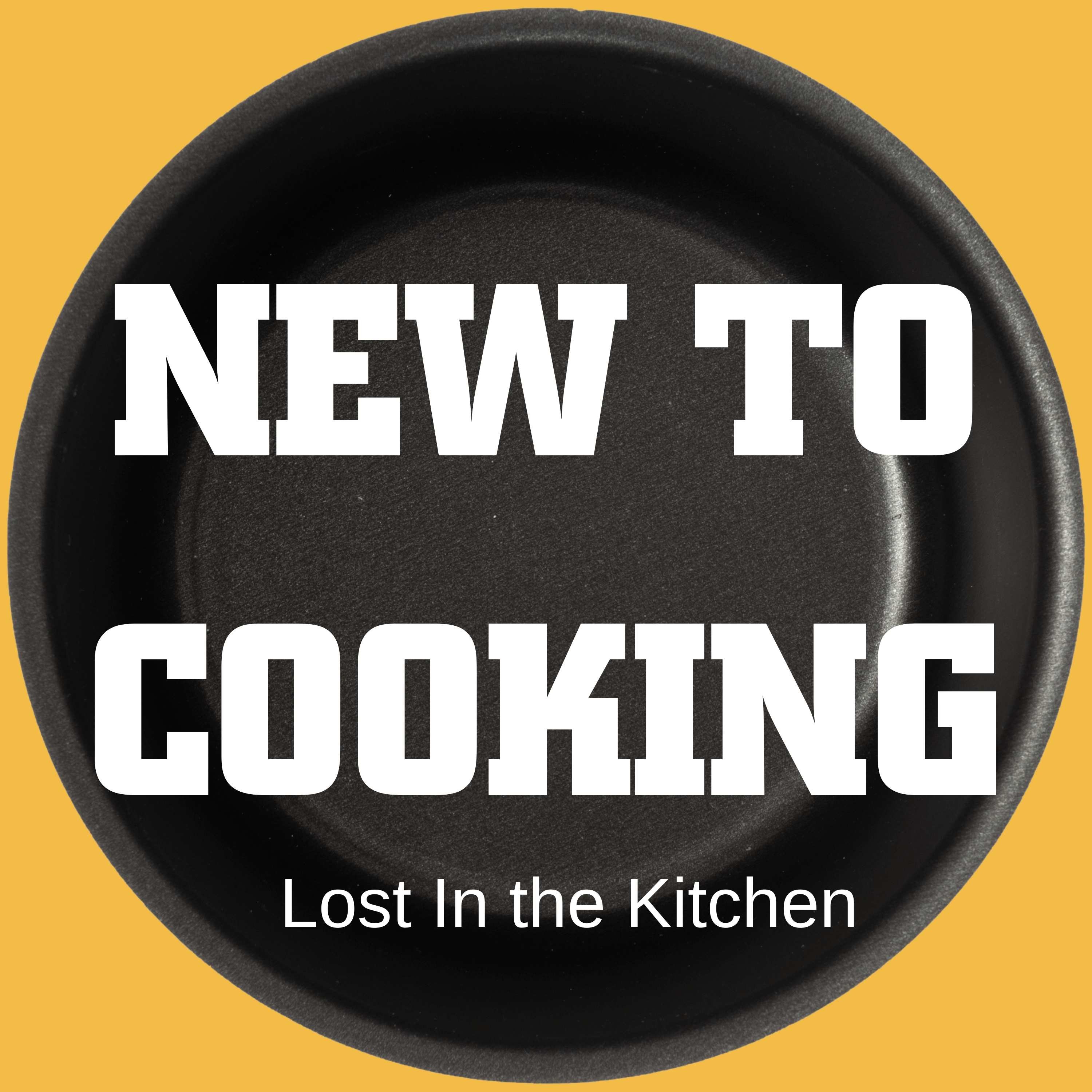